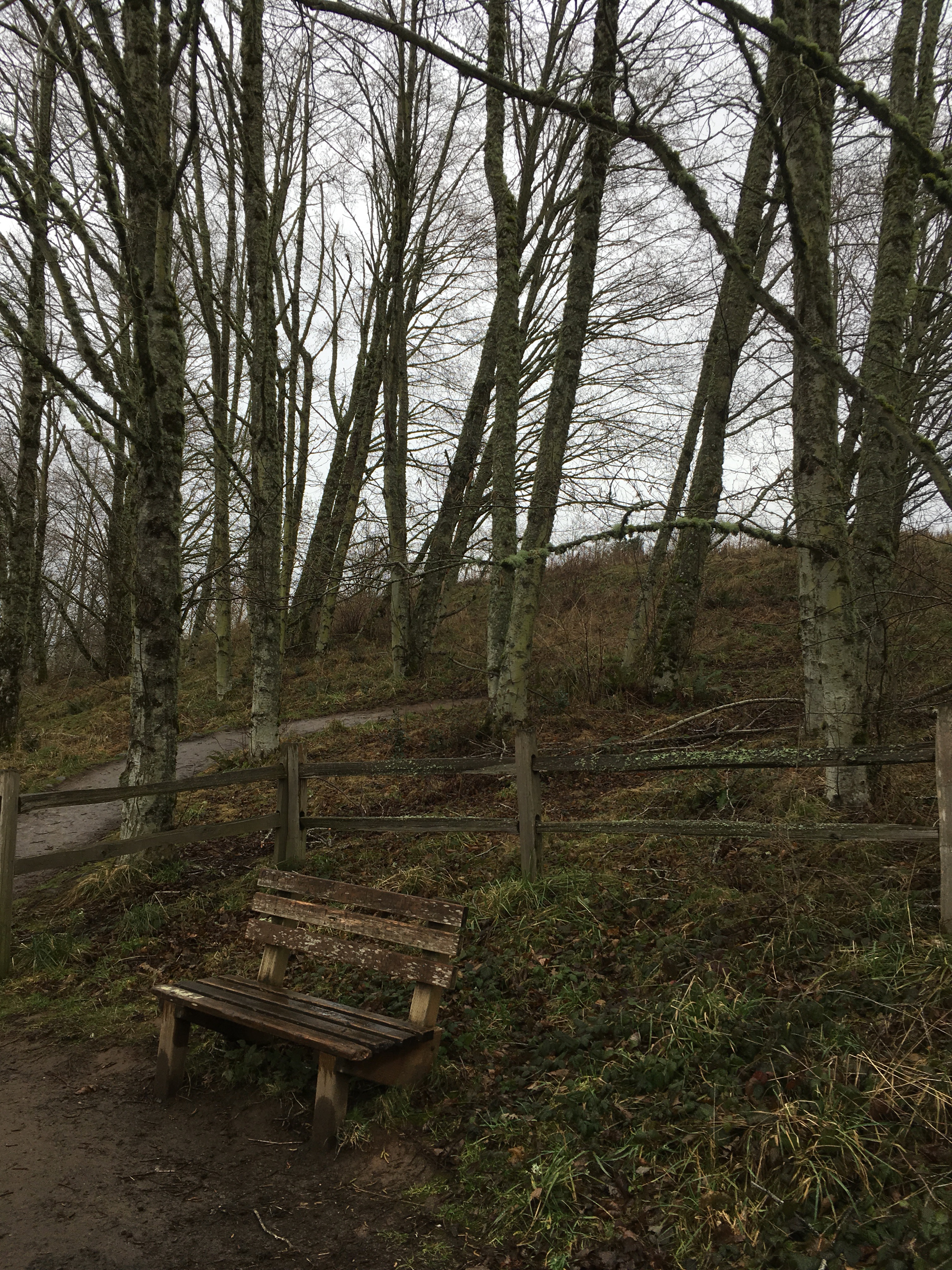 We leave Oregon tomorrow. It’s been a good trip but I’m pretty sure I’ve worn out my welcome. That happens to me a lot. Thankfully, I wasn’t thrown off a cliff when we went hiking today.

I’m writing this distracted. I’m rewatching the Golden Globes because I missed Oprah and I’m also really focused on finding out who the lady in the purple dress was and how out of place she must’ve felt. Her stylist has been probably fired and and someone should’ve given that woman a dinner jacket. How embarrassing. How do you make that kind of mistake?

Anyway, today we hiked somewhere where you could see Washington State, a bunch of volcanoes, and some really amazing trees with moss all over them that look like they belong in an arty film about loss and rediscovery that may involve ghosts. 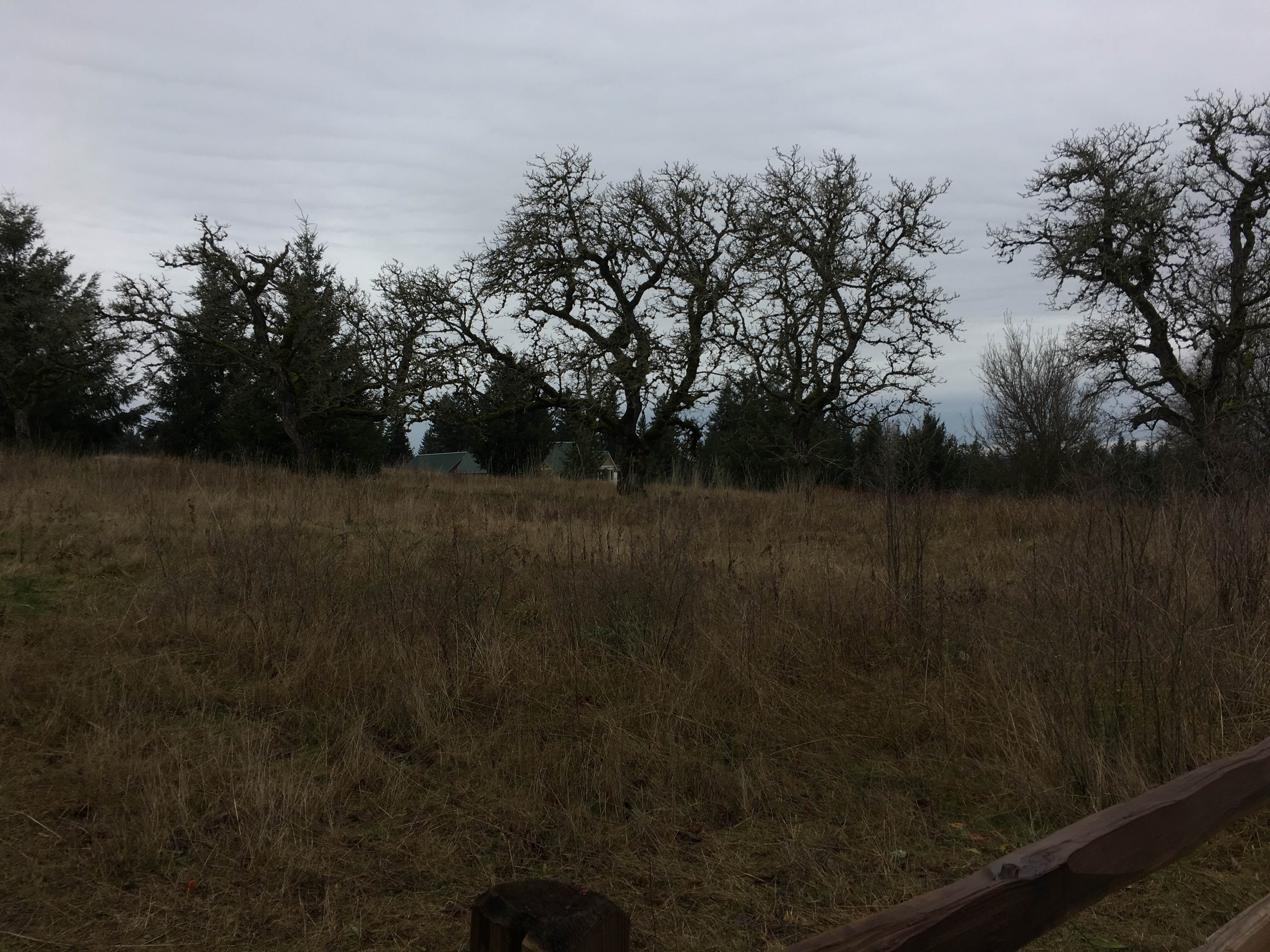 And then we came back to the house where my brother-in-law brought out some wine he made with grapes from the garden that were smashed up by someone’s feet ( I don’t want to know ANY more details) and fermented with wood chips in tubs in the garage for 6 months. It was pretty sour but super impressive.  Fingers crossed we don’t all get diarrhea from it tomorrow on the plane ride home. 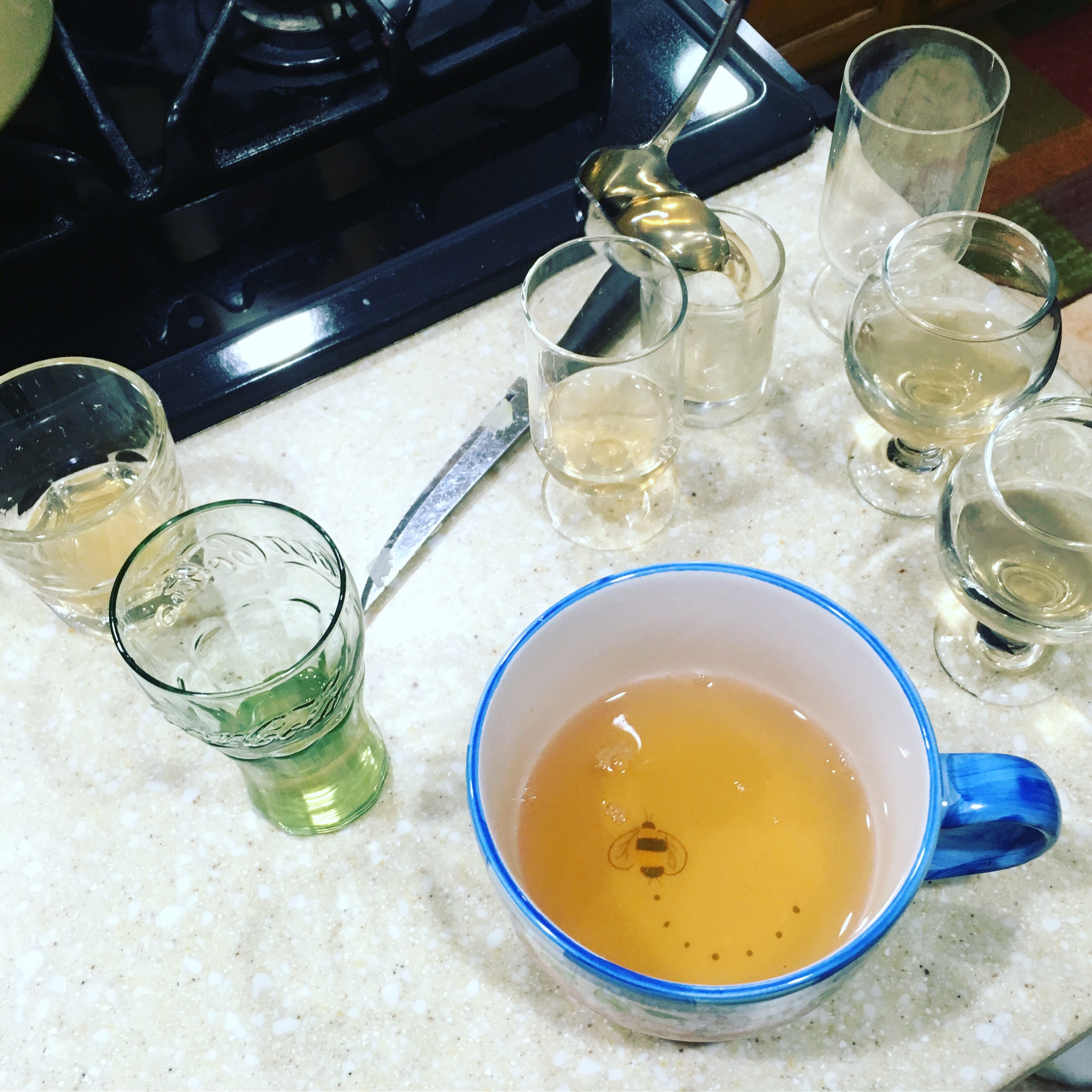 This is short because I need to go pack. After I see Oprah.

Where the heck is Oprah??

Until next time, Oregon. If we’re invited back.

I have heard people here joke that no one shaves or showers in Oregon. I can get behind that motto as it’s become my own personal motto as well. I haven’t smelled any stinks yet so, I can’t vouch for the authenticity of the showering part, however the shaving thing seems legit. As for the showering thing, the humidity was at 92% before we drove into the city of Portland and my hair would never dry at that rate had I washed it before we left. Add to that it’s chilly (have I mentioned that it’s chilly here?) and to be outside in 39 degree weather with wet hair sounds like the pits! Therefore, ergo, concluded, etcetera, showering here loses some points for me, not that taking a shower ever had a whole lot of them to begin with.

The city of Portland was really cute. It sort of reminded me of San Francisco a little bit, maybe a little bit of San Diego thrown in there. But with a WHOLE lot less people. And I still didn’t see anything weird. Where is the weird I keep hearing about? Maybe all the weird took a shower day and their hair was all collectively too wet to go outside.

Maybe I’m looking at this all wrong. Maybe “weird” isn’t something to see? Is it a vibe? From what I saw of Portland, it’s cool and trendy but I’m not getting “weird”. Is “Keep Portland Weird” just some propaganda branding by the tourism board? Like when Valencia, California tried to call itself “Awesometown” and put it all over buses and stuff? Where/what is the weird?? I want to see the weird!

It was a good day! The weather was very nice and the sun was out for a little bit. We went to Powell’s which is a bookstore that takes up an entire city block.

I know that this picture is super blurry but I got rushed across the street as I started taking it and well, this is what you get for rushing me. Pretend it’s capturing a ghost that is interfering with transmissions or something. 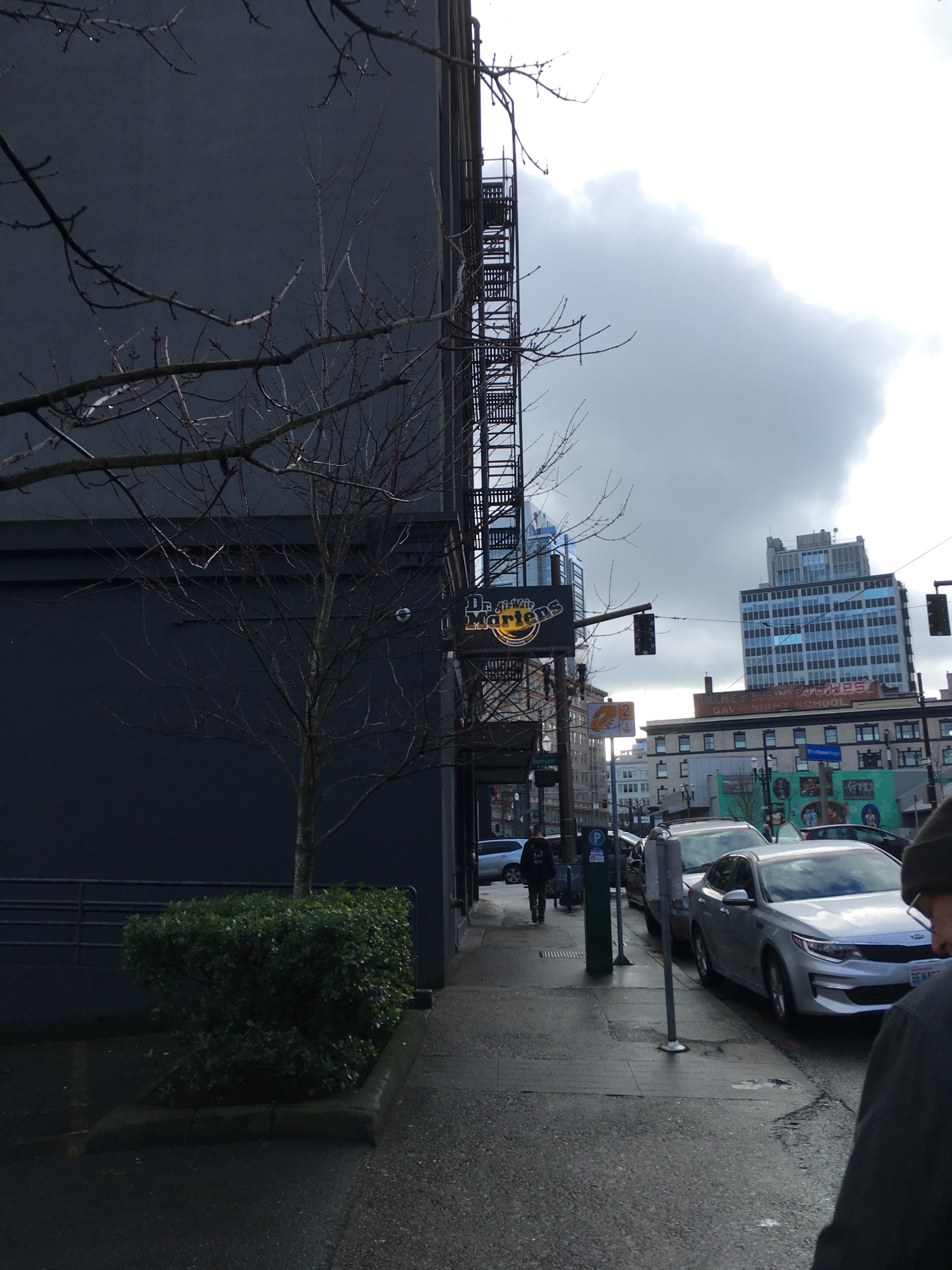 This is the only other picture I took today. It’s a Doc Marten’s store. This has become a running theme.