I missed two blog days because my schedule is all off. When I was in Oregon, I was writing about my day at the end of the day when everything was quiet and I had pictures to add to posts and the only worry I had was if I was wearing enough socks.  Now that I’m back in California, I have dinner to make, dishes to do, children to bathe, bedtime stories to tell, and a cat that’s been waking me up at 5:00 in the morning. So when it’s time to put my 6 year old to bed, I end up falling asleep right next to him and waking up at 3 in the morning with my glasses still on my face, a full bladder, and teeth that haven’t been brushed and a full glass of wine next to me on the nightstand. I’m a disaster. And when you fall asleep at 8:30 pm, 5:00 am is EIGHT AND A HALF HOURS LATER.  I have to force myself to go back to sleep when I wake up at 3am because my body only really wants 6 hours of sleep. I’m turning into night people, but like the opposite way from when I was a cool 23 year old. 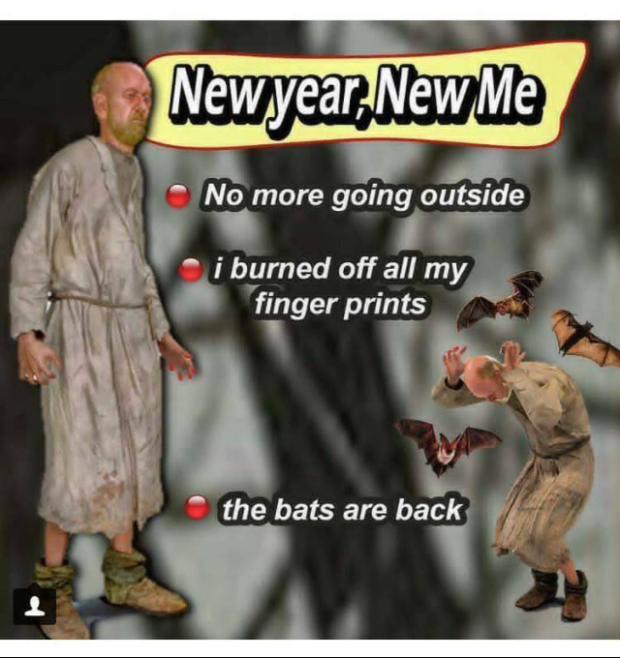 I have no idea where this picture was stolen from originally but I stole it from a dude on tumblr who stole it first.

This year has already gone off the rails. I’ve spent the majority of 2018 not home and in someone else’s space, living someone else’s schedule. And not showering because it was too cold to be wet.

But I’m home now, I’m warm, and I’m buckling back down.

I’ve been thinking a lot about happiness or contentment or whatever that is. That place. The Calm. And I think I’ve discovered it. All of it comes down to living your own life and allowing other people to live theirs. Live and let live. Like when you were young and your heart was an open book.

It’s not healthy or peaceful to comb through everyone else’s business looking for things to be mad about. Negativity breeds negativity. It just does. New rule! Ignore it. In this great year that is The Year of Me™️**, I think this is my official tagline: Ignore and move on.  No more unsolicited advice. I’m a notorious advice giver. I wish I could shut up, but the pull of the demons in me that wants to advise others is too strong. But facts are, advice is annoying. No one wants advice, advice is the worst and it makes you want to punch the know-it-all in the mouth. I officially ignore everyone from here on out. Except in the case of NextDoor. Those people are asking for judgement.

New year, new me equals butting out of people’s business. I’ll still probably have something to say, but I will keep it to myself from here on out to the best of my abilities. I mean, still give me the gossip, I love the gossip, you know this, but I need to be done with the acting like I know everything part. I’ll still know everything, obviously, but I’ll keep my mouth shut about it.

I’m still not going to exercise.