Before I begin, I’m just gonna panic attack for a minute and say OH MY GOD as I sit here in silence, in a dimly lit room, at night, and suddenly realize that there is a huge glass door behind me leading to the back yard and now I can’t stop imagining I’m about to have my Scream debut (and death). 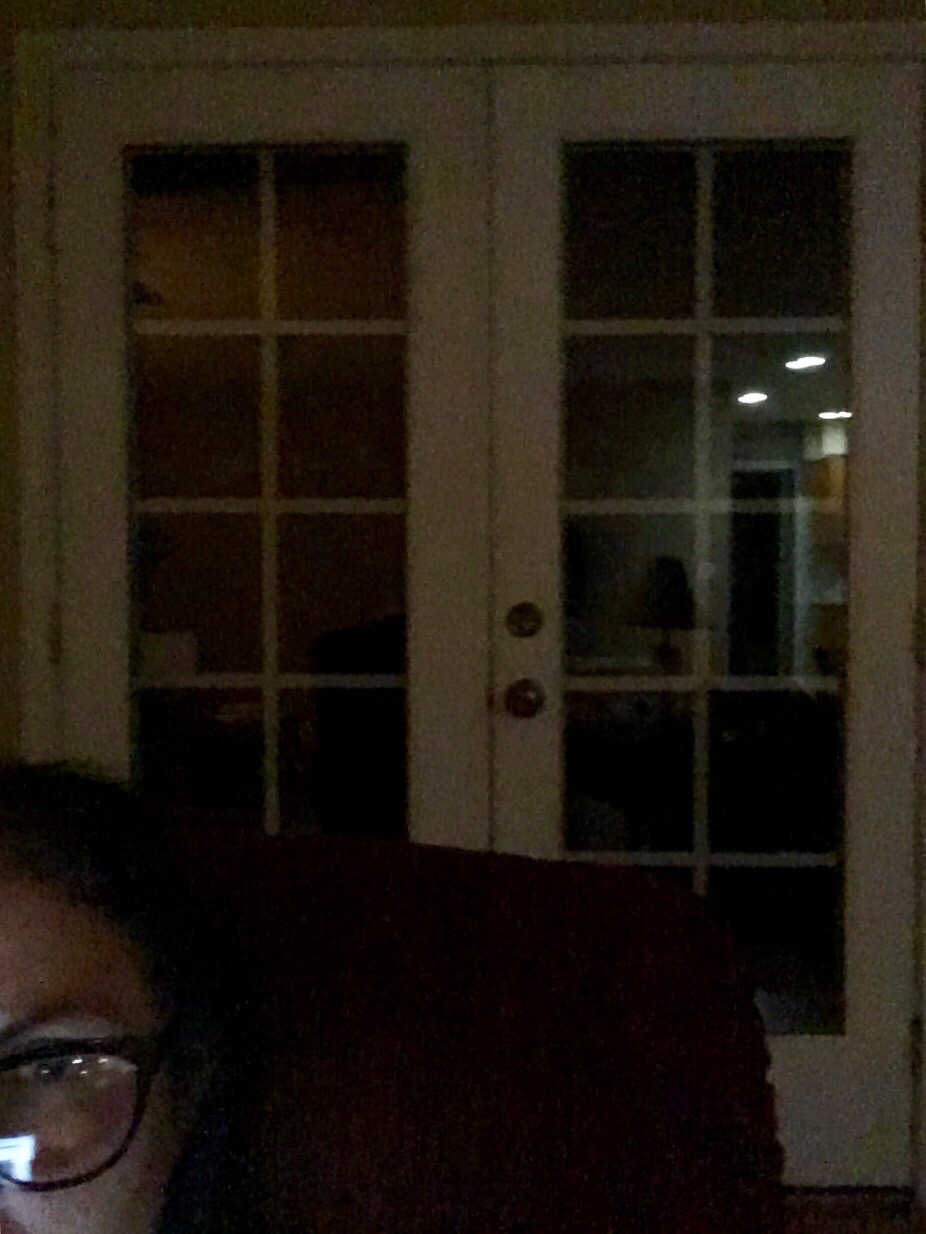 Is this because I said that I was going to go all 90’s chokers and mini skirts and Doc Martens the other day?? Listen up, Mask Guy who is reading this over my shoulder, I have seen this movie, I know your game, I don’t care if you’ve set-up some elaborate scene to make me open the door, I will not look out that window. This is what Dua Lipa was warning me about, and I do not like scary movies so go bug someone else.

Was I tough enough on him?

See, this is precisely why I’m a city person. The Great Outdoors really isn’t that great, we’ve discussed this previously, AND  there’s murderers. Yes, I know murders happen in the city but every scary movie, other than like Child’s Play, takes places in rural areas. You know this is true. I am now going to think about this every night that we’re here. Fabulous.

Anyway, Portland, day 2! I don’t know how that’s even possible, because we’ve done SO much and it’s been very nice, and VERY cold (that part hasn’t been my favorite part).

This is going to be picture heavy and word light because it’s late and now I’m scared of demons and serial killers.

So our day started off meeting a horse named Angel, who I’m told might’ve been not as much of an angel as her name would suggest. She tried to eat my older son’s hood off of his jacket but she was also super cute and fluffy so, jury is still out. 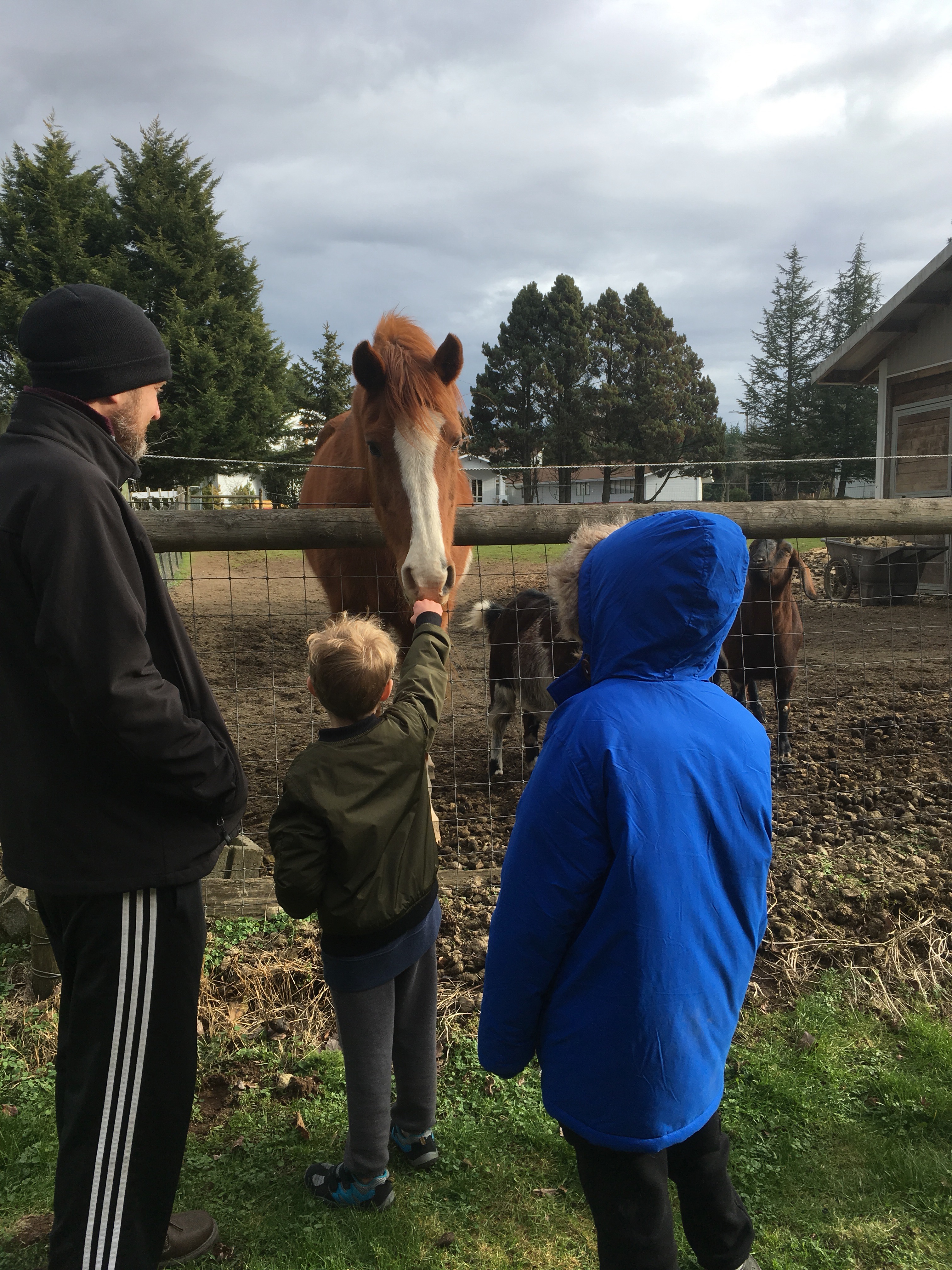 Then we drove up to Mt. Hood and the boys went sledding and saw snow for the second time of their lives ever which makes me, as a Coloradan feel like I may be failing my children. 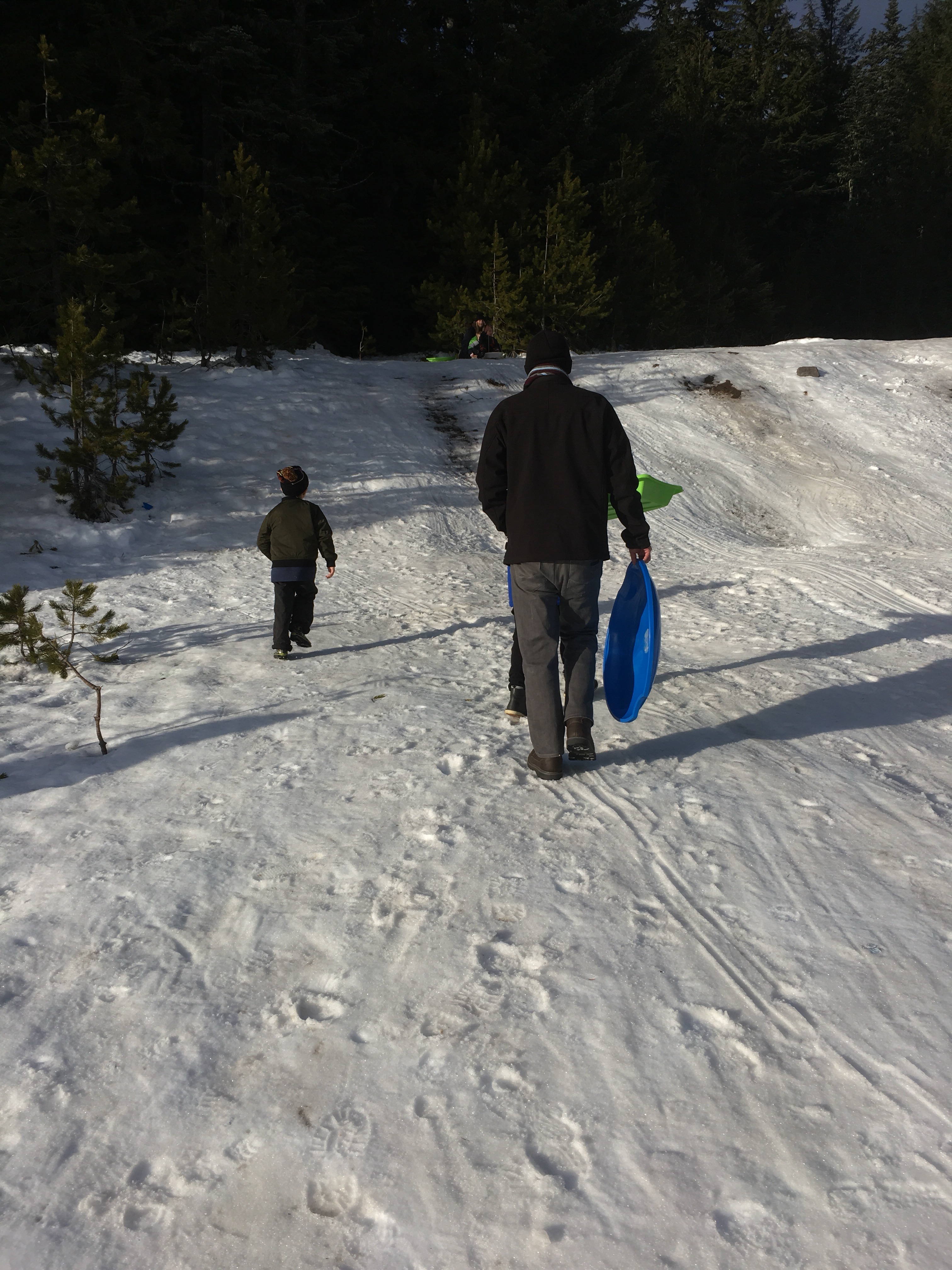 Snow is friggin cold and if you notice by the MASSIVE amounts of broken sleds, dangerous. 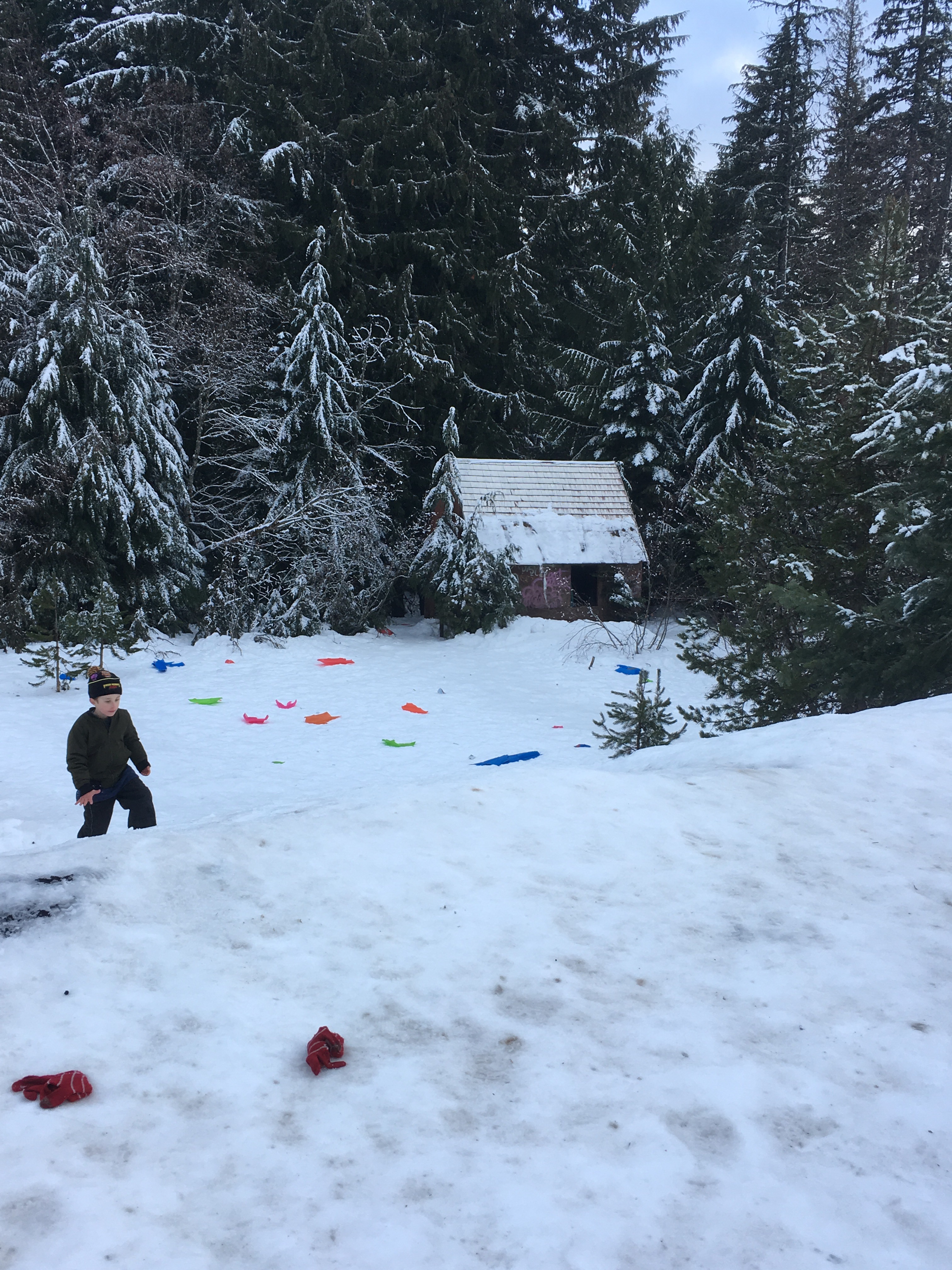 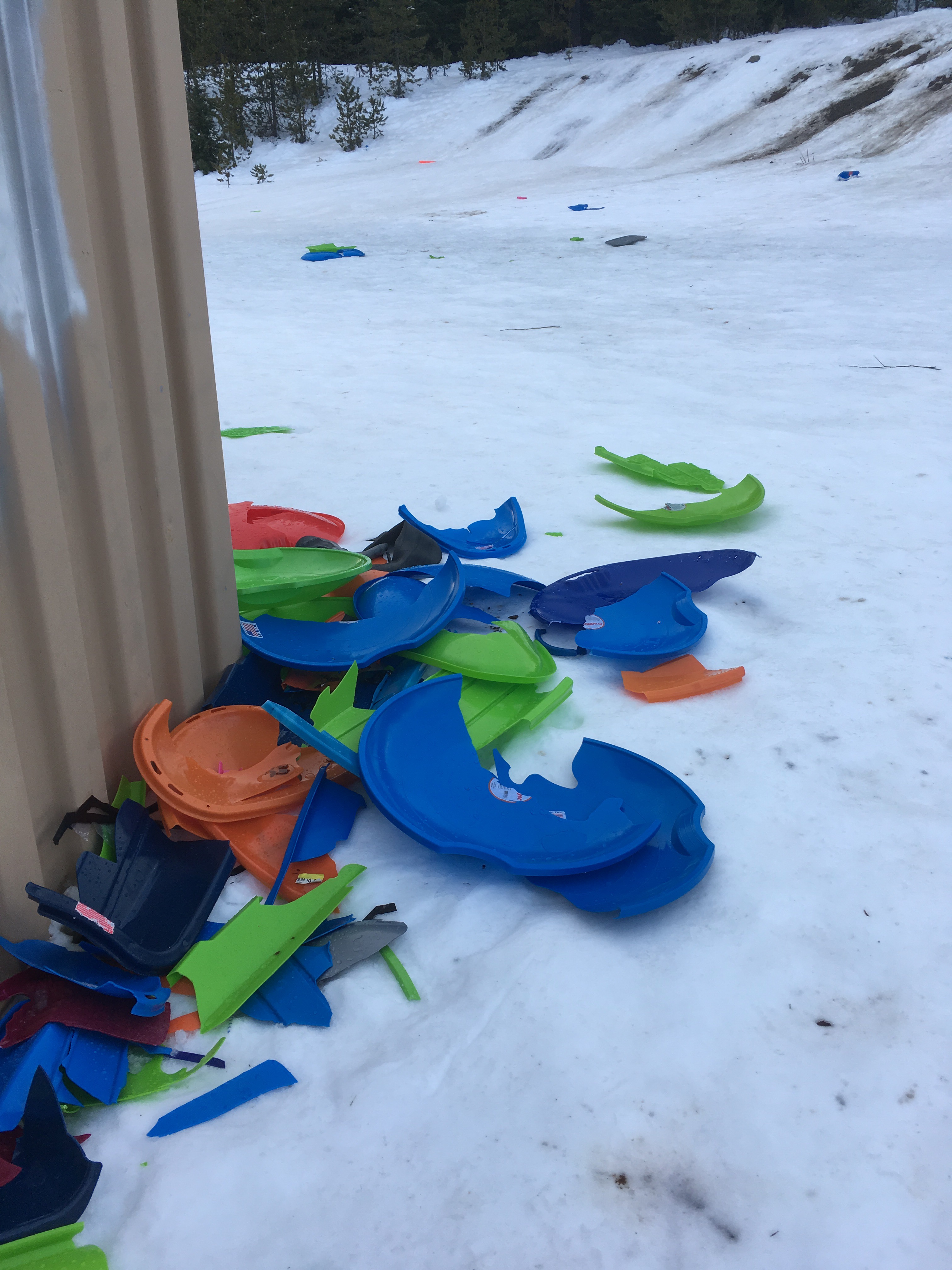 It was fun, the kids had a blast I was cold and complained a lot. And then we went to dinner at a place called Hopworks or something which is a cool restaurant on top of a brewery. 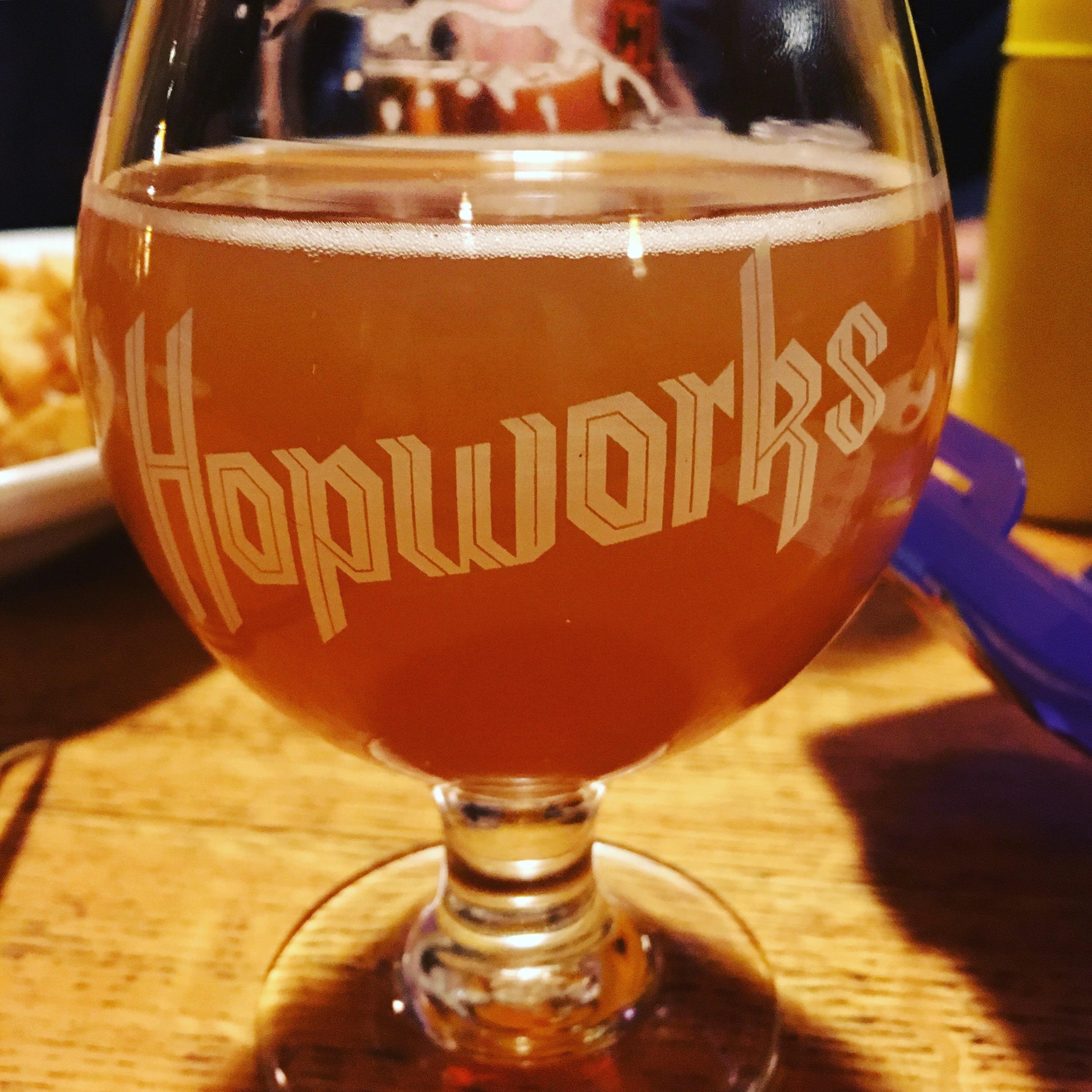 I am wrapping this up in a really choppy way because

Maybe Angel will eat the masked guy’s hood off and he will be exposed like this is some kind of Scooby Doo episode.